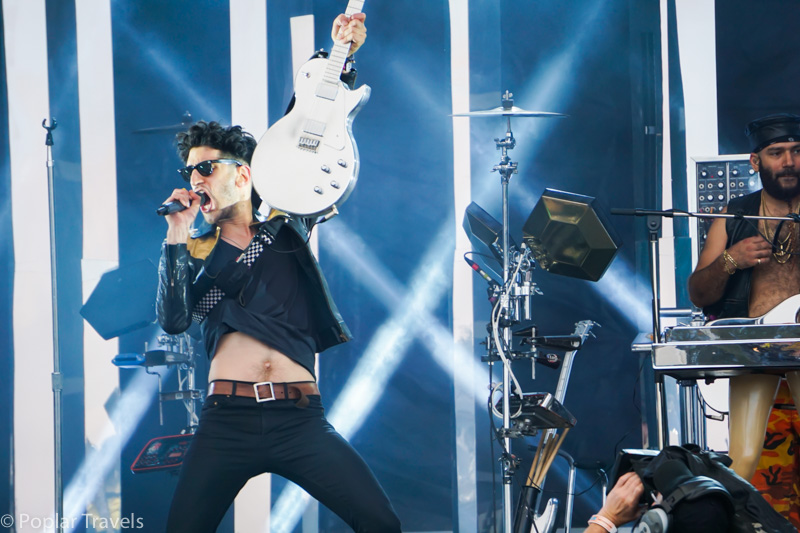 A Weekend On The Mall At Landmark Music Festival

Thankfully, threats of constant rain proved to be idle, but the first ever Landmark Music Festival on The National Mall faced other challenges on Day One. Lines for the bar where festival goers could pick up beer, wine and nonalcoholic drinks were a hundred people long before 4 p.m. Since half the crowd spent entire sets in line, the crowds at the stages felt sparse (a plus if you wanted to squeeze up close) and attitudes turned negative before night fell. 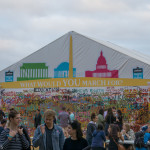 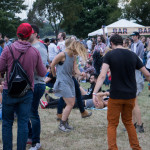 The artists on Saturday were great; Daughter and Ben Howard each put on an energetic show before Drake, the day’s headliner took the Jefferson Stage. After a light drizzle, Drake burst forth among flames and semi-impressive lighting. By this time the crowd had grown to an impressive size, but Drake seemed to fail to keep energy levels up to match his own. Despite vowing to “do something different” for his “favorite crowd of 2015” the rhythm just wasn’t working for our section of the audience. No matter how many times he stated that he could tell there were some “true Drizzy Drake fans” present, no one around us was really singing along.

So we headed back to our hotel looking forward to sleep and hoping the next day would be better. We received an apology via the Landmark app for the long lines with a promise to make changes for Day 2. 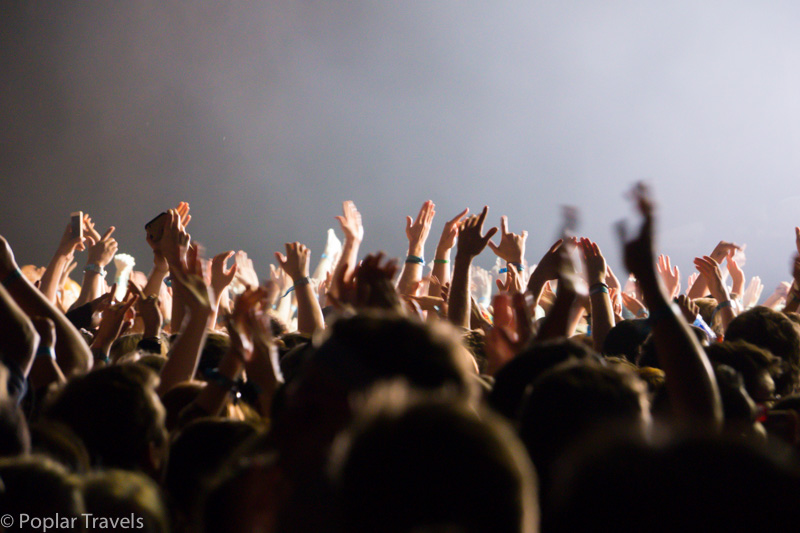 Improvements were immediately noticeable on Sunday with shorter beer and bathroom lines and less grumpy sober people. The lineup for Day 2 was also stronger.

One of our favorite acts was Chromeo who drew a huge crowd for their 5:30 set (which I wish had been later). Lead vocalist David Macklovitch’s energy is contagious and his interaction with the crowd always makes for a great show.

George Ezra couldn’t compete with Alt-J in this set up, but he did sound and look great. Definitely an artist I would love to see again. 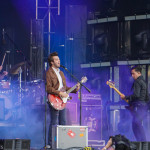 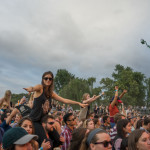 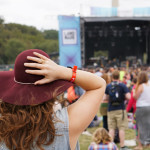 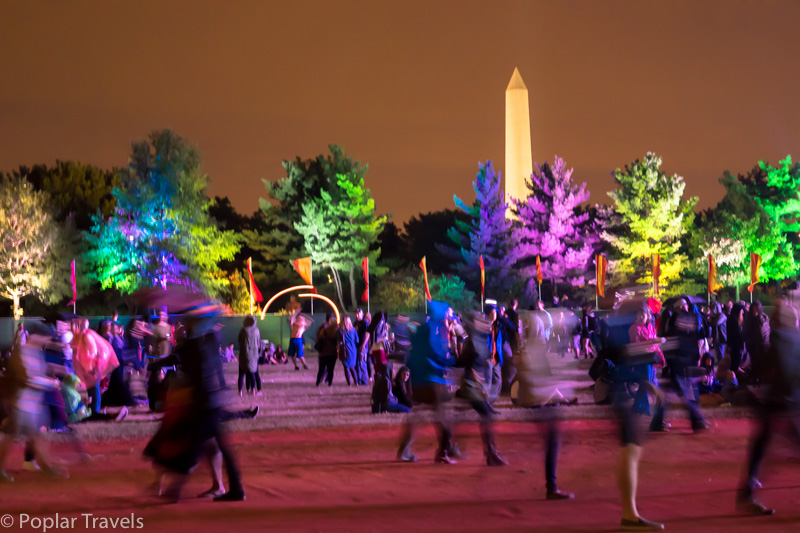 Alt-J captivated a huge audience, most of which stuck around to be up close for The Strokes. This was our first time seeing Alt-J live and I wasn’t sure what to expect. The five members are pretty low-key on stage, but still manage to command a huge stage presence. Their unique hits captivate a growing and diverse audience. 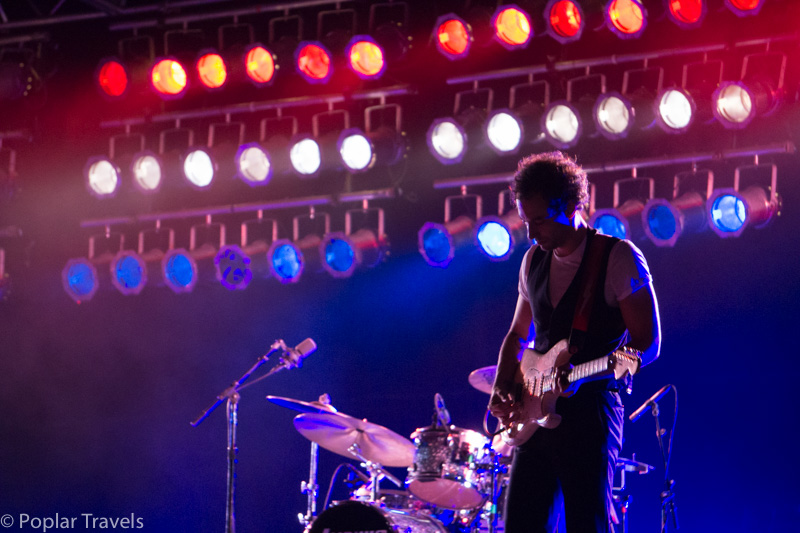 And then there were The Strokes. Under a super blood moon eclipse, the last act of the Landmark Festival started 20 minutes late, sauntered on without much flair and played an incredible show to a chanting crowd. Opening with “Is This It,” The Strokes cycled through some of their biggest hits and closed with “Take It Or Leave It.” Julian Casablancas used the opportunity to confirm the band is back in the studio working on new material. This came after a short rant about hating Rock and Roll, jokes about questioning Obama about drones, and a couple “whatever’s” in typical Casablancas fashion.

A food lineup curated by D.C.’s head chef is nothing to sneeze at, but we wouldn’t mind seeing a few of the District’s best food trucks at the festival next time. The first ever Landmark Music Festival was an overall success in a beautiful location. Hopefully, the monumental event becomes an annual occurrence and we’ll be able to attend again. 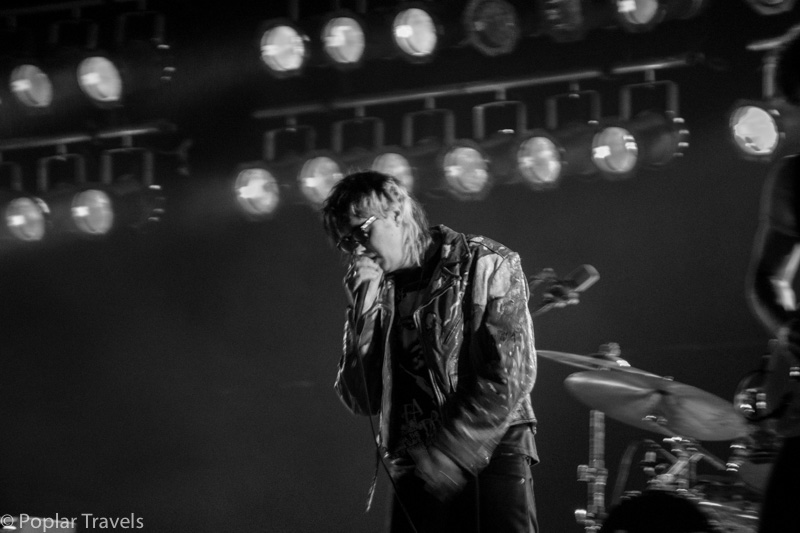 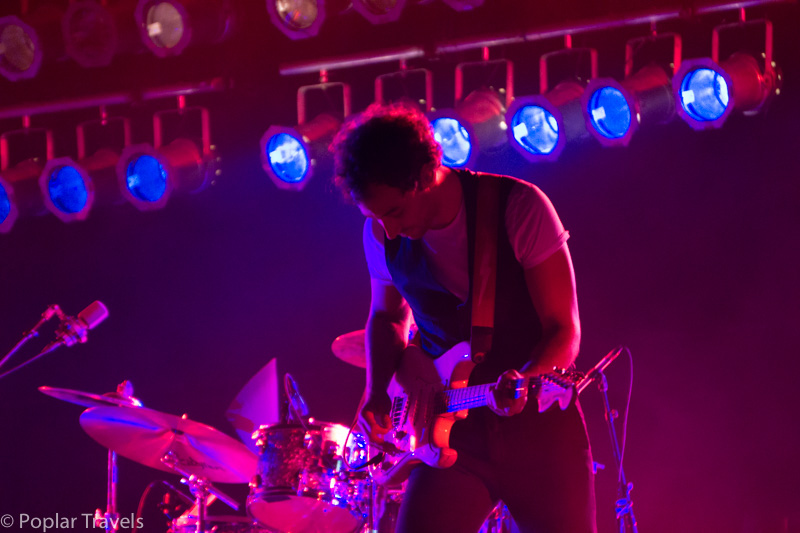 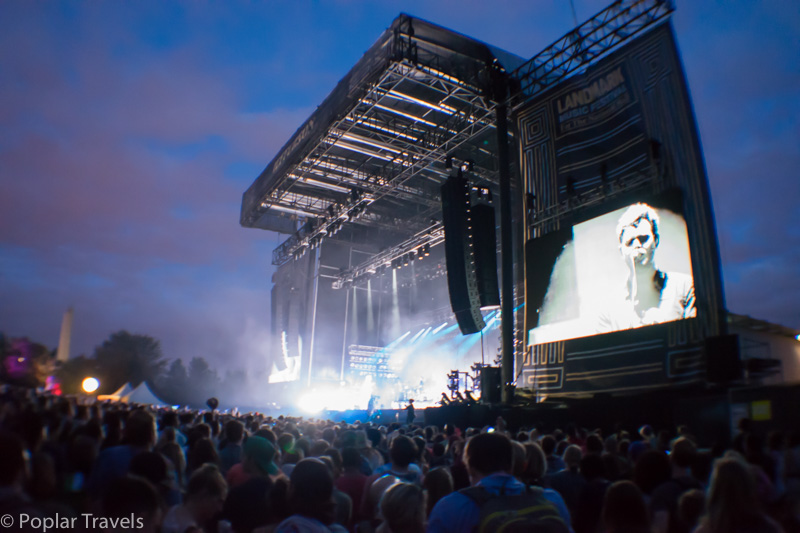