No matter how often you travel, there will always be cities and towns in which you wish you had more time. Sometimes a couple of days in one place is enough to get a good feel of the area and see everything you had hoped. However, there are a few places that stand out in my mind as not getting the time from me that they truly deserved. Whether it was the schedule, my budget, or poor planning to blame for my first encounter, here are five cities that deserve a second chance. 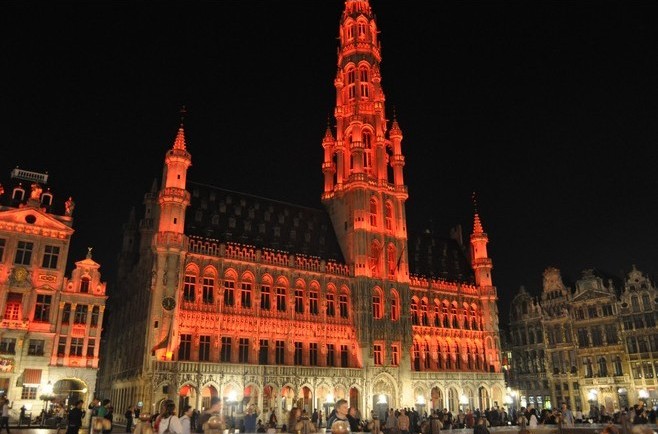 Brussels, for the three hours that I was there, was breathtaking. I made a quick stop here between trains from Amsterdam to Madrid and now I want to do an entire trip to Belgium. The waffles, the cathedrals, the architecture, the chocolate, the beer, La Grand Place. In boy band terms I could call Brussels “the one that got away” and I can’t wait to return. Making this captivating city a pit stop on a longer trip was a huge mistake! 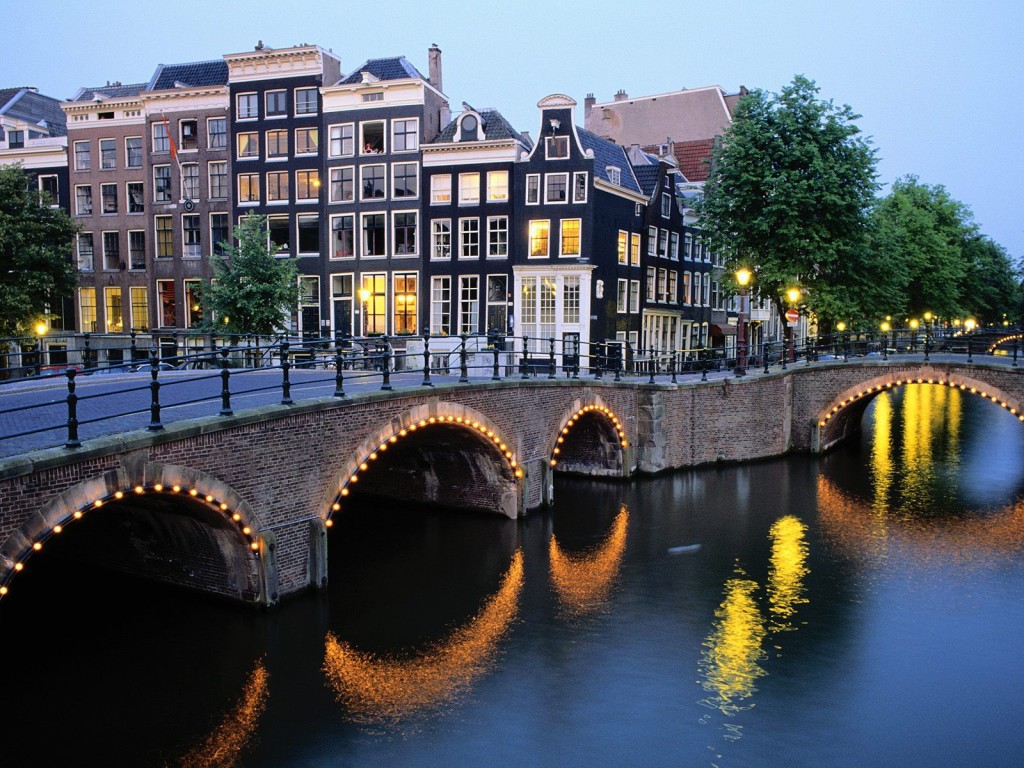 I was so attracted to the idea of staying on a houseboat in Amsterdam that I discounted the advantages of staying closer to the center of the city. A 30 minute train ride out to a silent, remote, dark neighborhood to stay on a tiny unglamorous boat was perhaps the result of not studying a map. I’d like to go back to Amsterdam and stay in a more lively area so I can see what all the fuss is about.

Ah, Barcelona. I have actually been to this complex city twice and spent a couple of days there both times. But both times involved minor disasters, tears, and lost friends. I’ve even gone so far as to declare Barcelona the one city I genuinely hate, but I’m a believer in third chances. I’ve been to the beach, the clubs, Park Guell, etc., but I would like to return with much more of a plan and with a bigger budget so I don’t shy away from the Sagrada Familia entry fee. That’s right, I’ve been there twice and have yet to see the inside of Barcelona’s infamous cathedral. 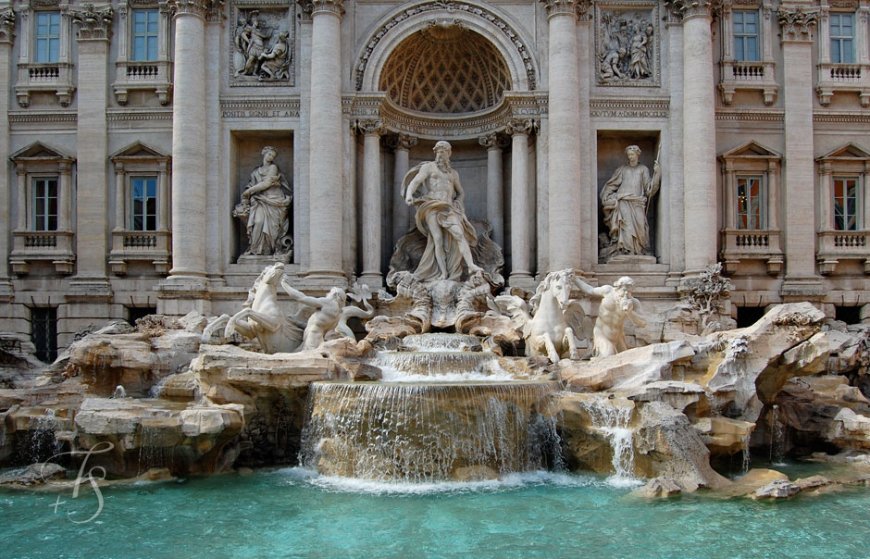 You know what they say about Rome. Well, you can’t see it in a day either. The sheer volume of must-see attractions in Rome is overwhelming and it deserves a designated vacation. By the time I got there, I had been backpacking for several weeks and was so mind-numbingly exhausted I barely remember stumbling through the Vatican that morning. I’m not sure what prompted poor Rome to end up on our after thought list, but even the quick visit was enough for me to know that this thrilling city deserved more time. 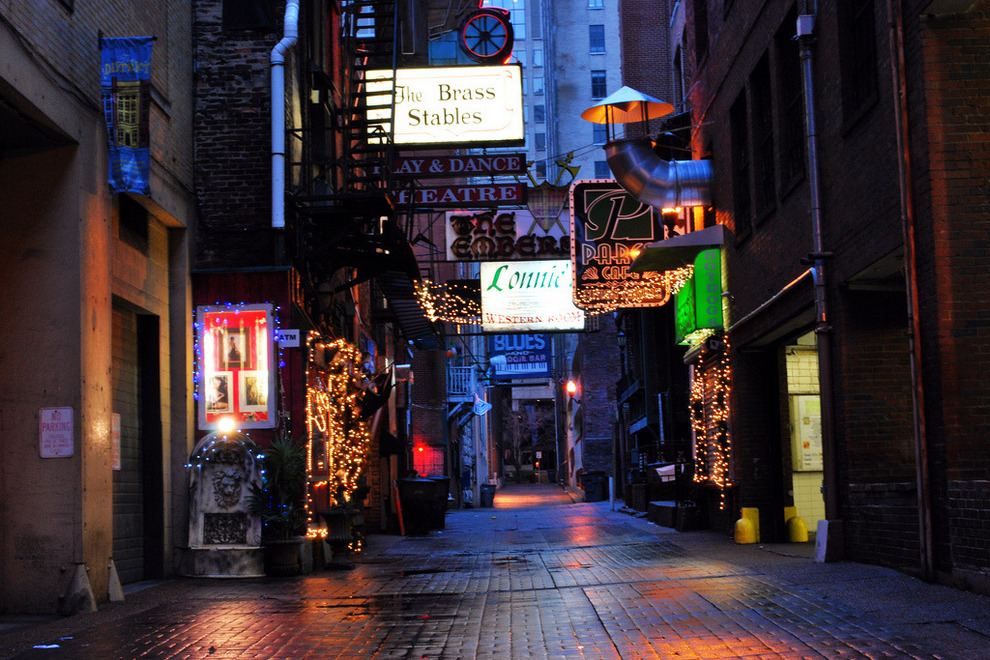 I visited Nashville with my family when I was young, and I barely remember most of it. What I do remember is a vibrant energy and I would love to have another chance to experience this musical city and all its sights and sounds. I’ve built Nashville up very high in mind, but I don’t think the live music, small-town feel and rich history would disappoint.

Travel is always a learning experience and I am grateful to have had the opportunity to see these parts of the world, even if my trips didn’t turn out like I’d hoped. I look forward to my next encounter with each of these cities. Even if your first visit wasn’t a bust, which cities do you think deserve a second chance? Where would you most like to revisit?

Sorry, the comment form is closed at this time.