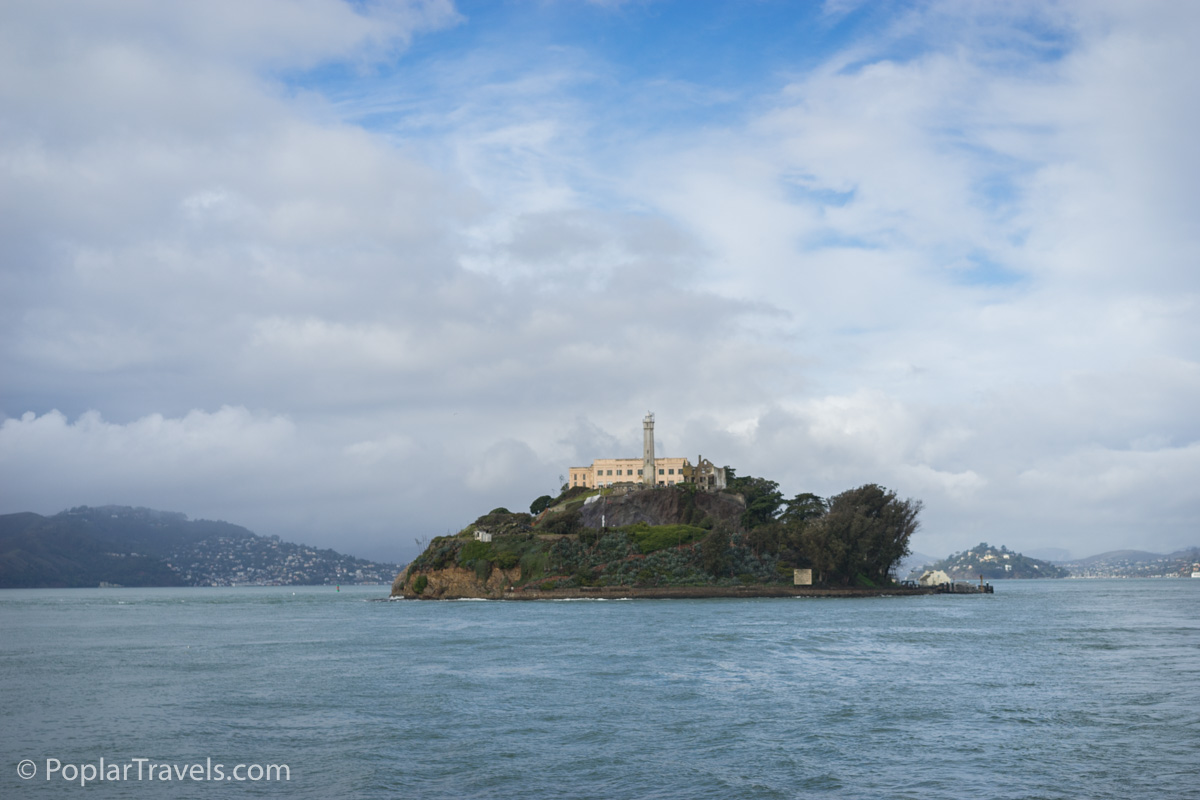 Sometimes tourist attractions are listed as the number one activity in their city for a reason. Even if you tend to shy away from crowded spots, when tours are well done, the journey includes incredible views, and you’re visiting the most infamous island in the world, it can be completely worth it. Alcatraz is not a tourist attraction to be skipped. We had a great time, learned a lot about the history of the creepy rock and it turned out to be a great rainy day activity.

“The Rock” as it is fondly known sits just more than a mile off the coast of San Francisco. Just enough distance to drive some of its prisoners mad and to tempt others to try and swim for freedom. The ferry out to Alcatraz is quick, so don’t miss your chance to get out on the deck and enjoy the view. Our confirmation emails advised us to arrive at least 30 minutes early and if you care about getting a window seat or a spot by the rail, you’d better get there earlier than that. Remember you’ll have another chance on the way back, though. 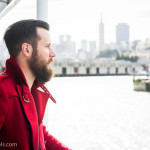 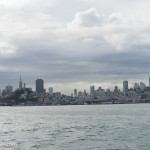 As we arrived and the prerecorded message reminded us not to touch or feed anything during our visit, we were shocked at how pretty the tiny island is. Green trees hung to the sides of the sharp drop off and flowers bloomed along the road (does it count as a road if it’s that short?). Sure, the shell of a building that was once the warden’s home and the prison itself are creepy, but it’s not as barren as you might expect. A huge painted sign with a seagull on top is perched between trees and warns that helping prisoners to escape is a crime; reminding us that this is not a happy place after all. 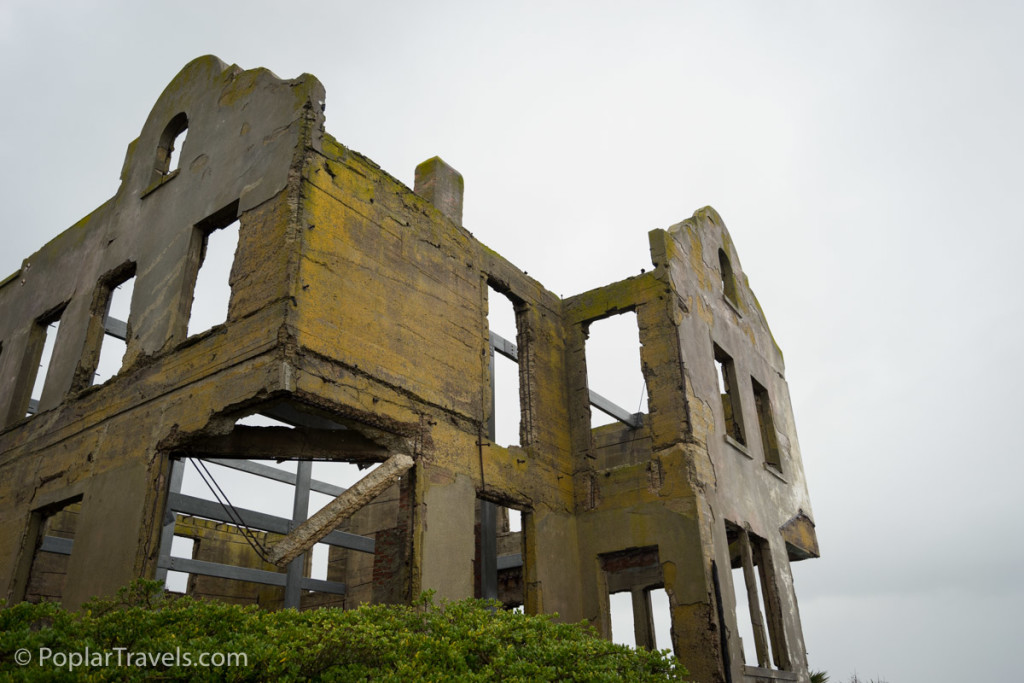 A park ranger greeted us and then we moved on to collect our audio headsets. We did the tour first, planning to visit the theater and wander around after, but you can do whichever order you prefer. I’m a fan of audio tours and Alcatraz’s, which is narrated by a previous guard and includes stories from prisoners, is very well done. Don’t miss the part where they explain the infamous escape from Alcatraz. You’ll walk through the daring feat step by step and have plenty of material to chat about where you think they ended up on your trip back to San Francisco.

The cells have fallen into disrepair, but the iron bars and tiny concrete quarters are pretty much as they were. We even got a chance to step into “The Hole,” or solitary confinement, where few prisoners were kept, but some were regulars. The prison itself is smaller than I was expecting, perhaps due in part to the tiny cells (although there are more than 300 of them). Prisoners each had a toilet, small cot and a metal seat that folded out from the wall. Even the yard, where prisoners were allowed limited time for outdoor activities, is small. 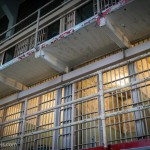 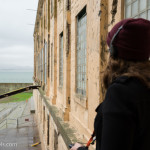 Stories of failed escapes, murder, unexpected visitors and even cheery recollections from the families of the guards who lived on the island create a well rounded picture of what this federal prison once was. One guard recalls it was a lot like a small town.

At points along the tour, there are photographs of prisoners and guards that help put faces to names you hear on the recording. The smug faces of Al Capone, Robert “The Birdman” Stroud and other notorious criminals smile or glare down at you next to photographs of several guards, including a few that were killed during their service. 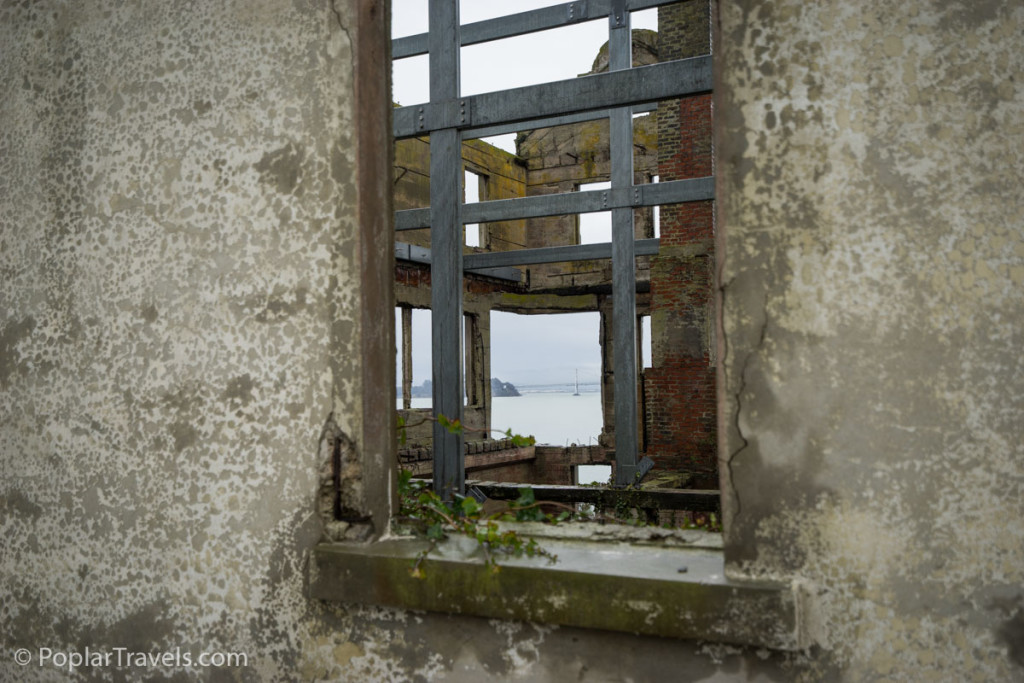 I imagine it gets much more crowded in peak seasons, but we were able to move as we pleased and take our time with the tour. Since everyone is moving according to when they started their headset, there is a pretty even flow throughout the prison. If you’re expecting a rainy day during your visit to San Francisco, don’t write off Alcatraz as an option. Most of the tour is indoors and it adds a sort of eerie ambience to the whole experience. You’ll probably get a little less of a crowd as well.

Alcatraz is definitely worth the trip. The ferry leaves from Pier 33, so you have plenty of other things to explore in the area and you’ll have no problem filling up your day around your tour. After our tour, we had a really great lunch at Scoma’s, a few piers down. 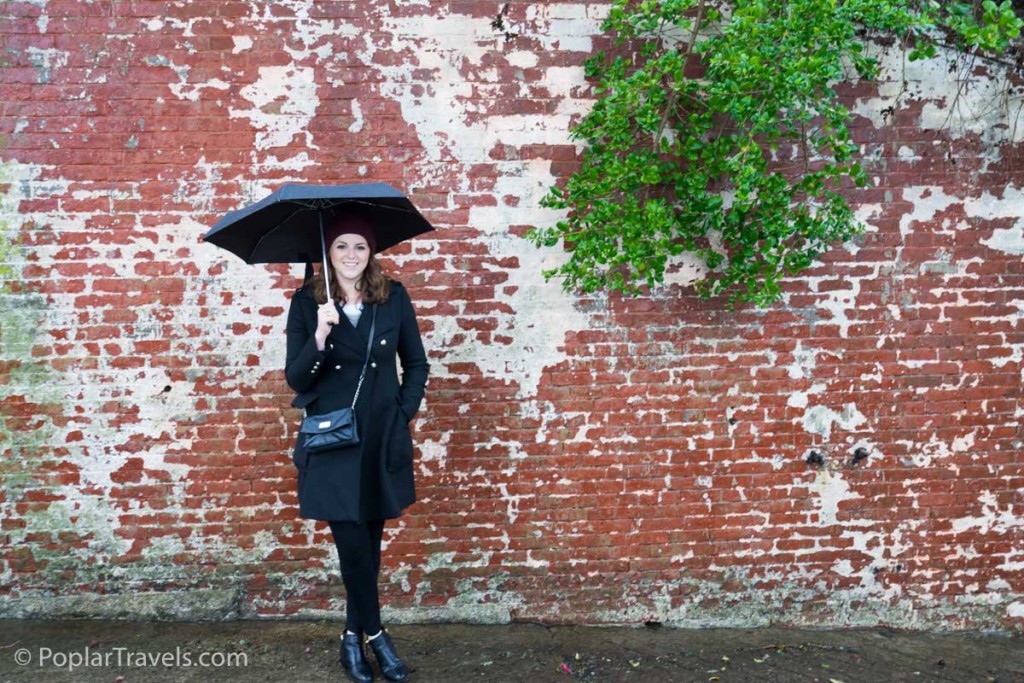 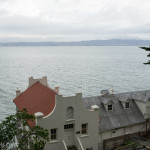 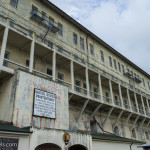 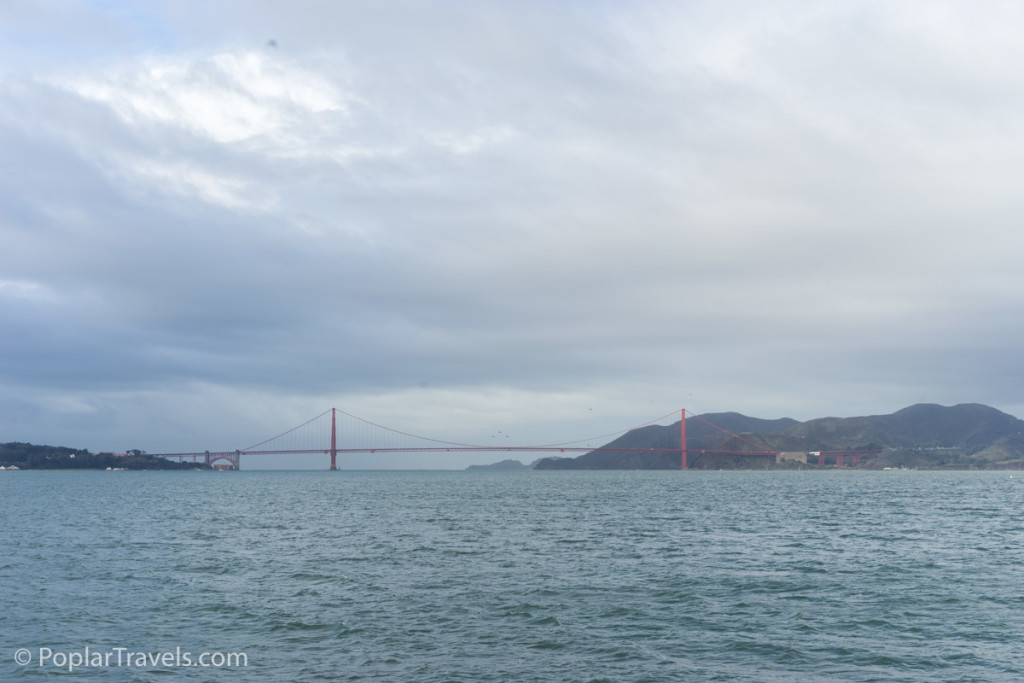 Have you been to Alcatraz? Did you enjoy your visit? We highly recommend you go if you haven’t already!