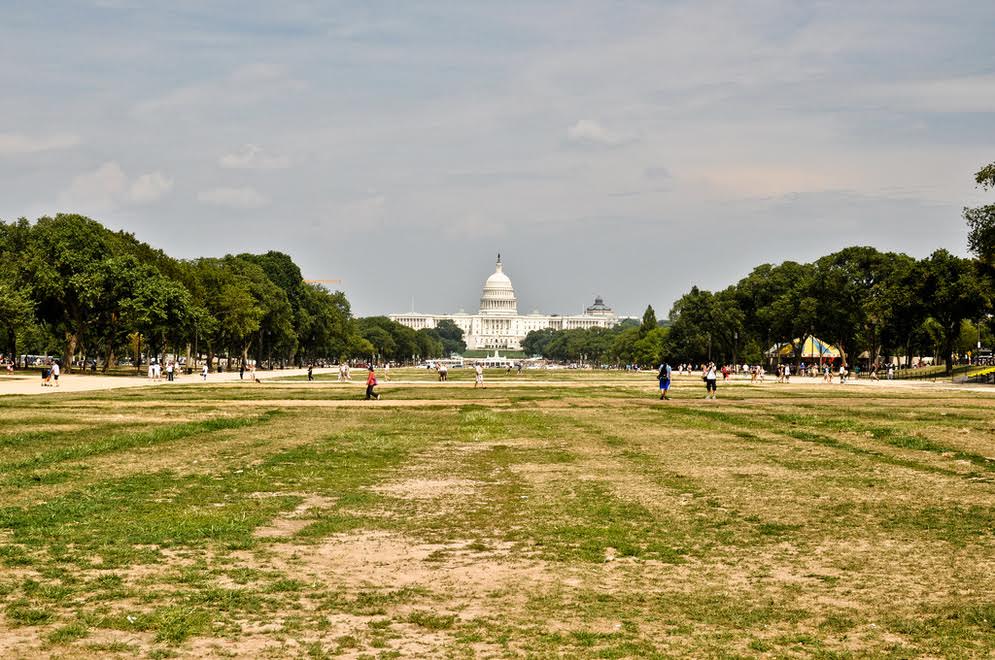 Washington, D.C., is bringing its music scene to a new level by hosting a full-fledged summer music festival this weekend. Landmark Music Festival managed to snag an impressive lineup headlined by The Strokes and Drake (a pretty nice testament to the diversity of taste in the District). New sensation George Ezra will also make an appearance as well as a variety of other acts from several, possibly surprising, genres including the Eagle Rock Gospel Singers.

Great acts aside, that’s not what this inspiring music festival is about. Landmark Music Festival will raise money for The Trust for the National Mall’s Landmark Campaign, an effort to make much-needed repairs and upgrades to America’s Front Yard. 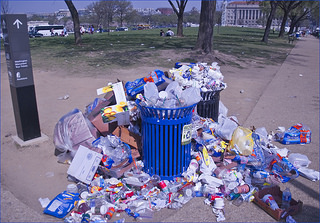 Even in its state of disrepair with patchy brown grass, crumbling monuments and dying ecosystems, the National Mall is a sight to behold and a sacred space for many Americans. Half of all Americans will visit the site at some point in their lives, making the National Mall the most visited national park in the country. That’s an impressive lawn party.

To get the grassy stretch and all its surrounding glory back up to snuff, The Trust for the National Mall is making improvements to keep the space safe and accessible. As the location of everything from the Cherry Blossom Festival, a celebration of culture and international relationships, to Martin Luther King’s “I Have a Dream” speech, it is certainly a national treasure that deserves a little TLC. 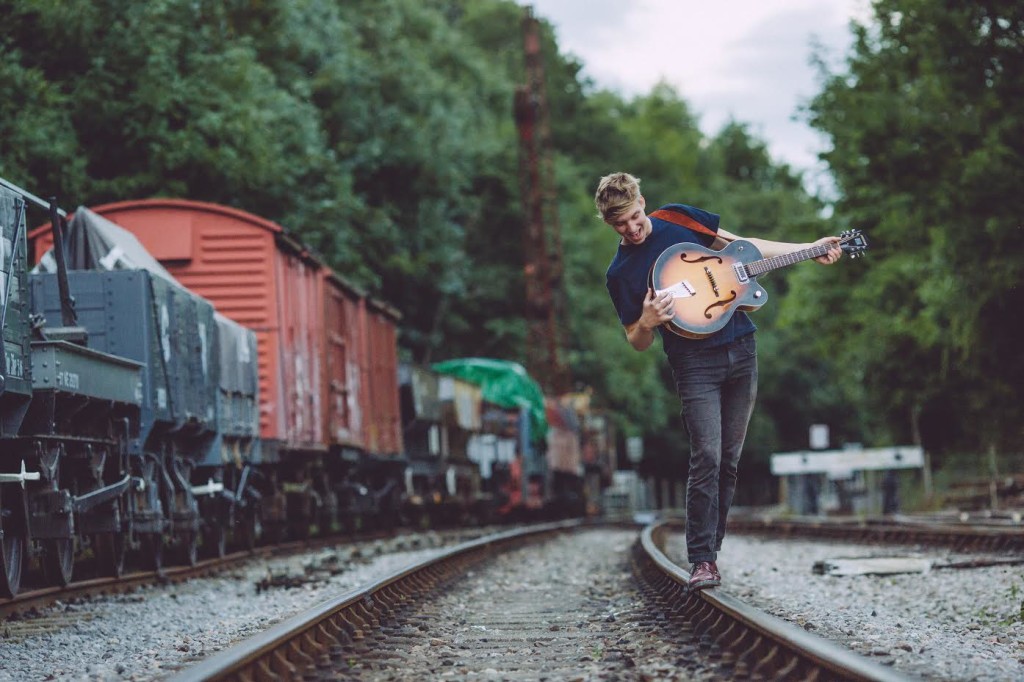 Great music on several stages with a killer backdrop. Like Made in America and Governor’s Ball, Landmark has the challenge (and benefit) of being held in a city. But what we think will make Landmark especially unique from other music festivals is the stunning atmosphere of the national park. Even the timing is great – well past the misery of swamp-like August and not in the middle of the tourist mob that is the Spring in D.C.

Festivals are really stepping it up with food and we hope to see food trucks and tents piled high with some of D.C.’s best eats. After all, a catering lineup curated by Washington’s favorite chef Jose Andres and featuring one of our favorite spots, Duke’s Grocery, simply cannot disappoint.