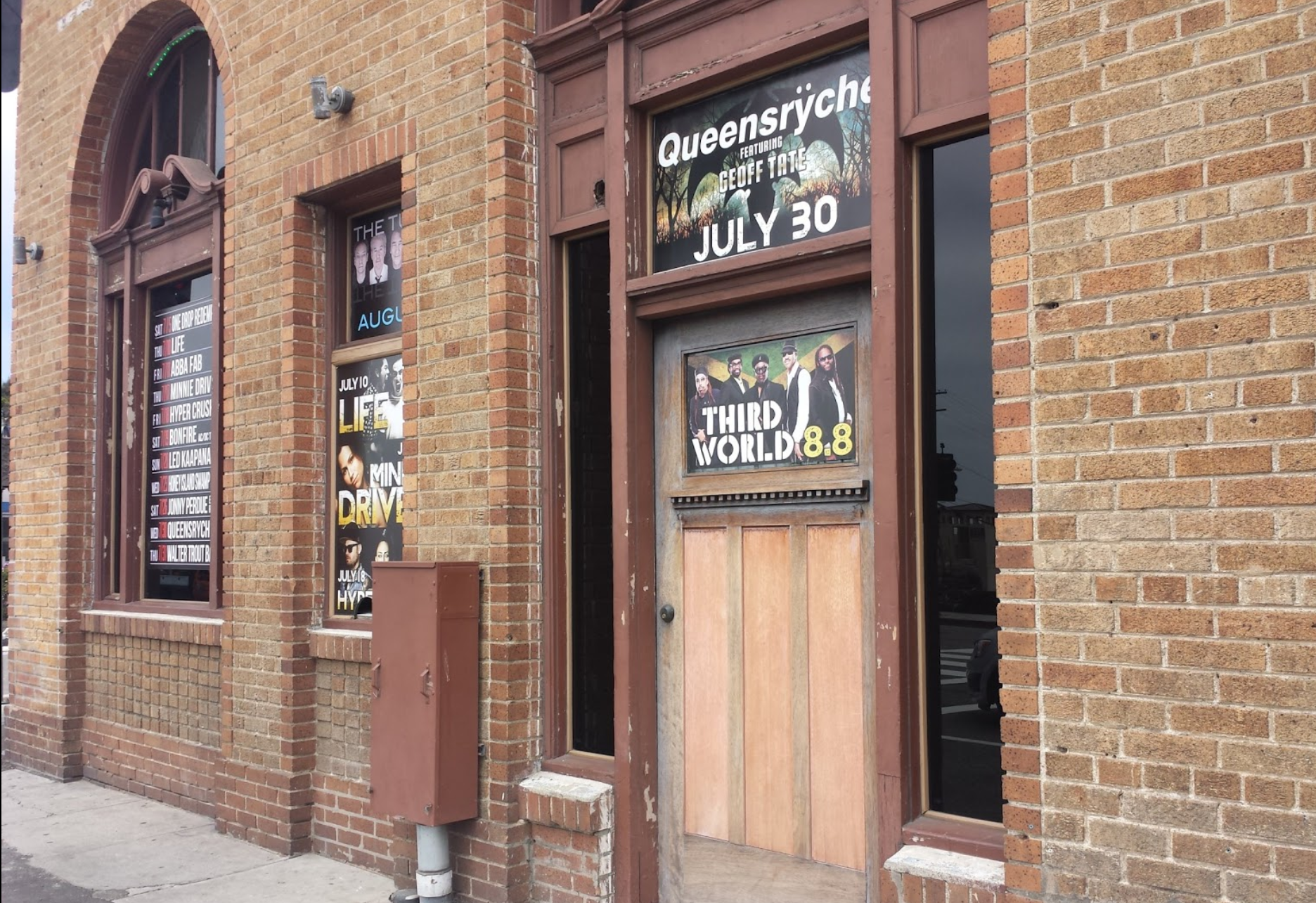 When we planned our trip to Los Angeles, I told our friend and host that all I wanted to do in California was listen to Reggae and eat delicious Mexican food. Her response was “The only reason I live in L.A. is to listen to reggae and eat good food.” Perfect.

We got our reggae fix at Saint Rocke in Hermosa Beach. We caught the last song from Reggae Motion and stayed for True Press and Third World. The crowd was great; nothing but good vibes and it wasn’t super crowded.

All of the bands brought incredible energy and every member was such a character that their personalities were as much fun as their songs. The drinks cost what we expected to pay and it was never too hard hard to flag down the bartender, despite the number of people ordering. All the staff we interacted with were professional and seemed to be having a great time.

Check out Saint Rocke’s schedule for upcoming shows. There were posters for bands coming later that month all over the bathroom that made me wish we had more time in L.A.! We will definitely be back for a show next time we’re in town, even if the headliners aren’t someone we’re dying to see. 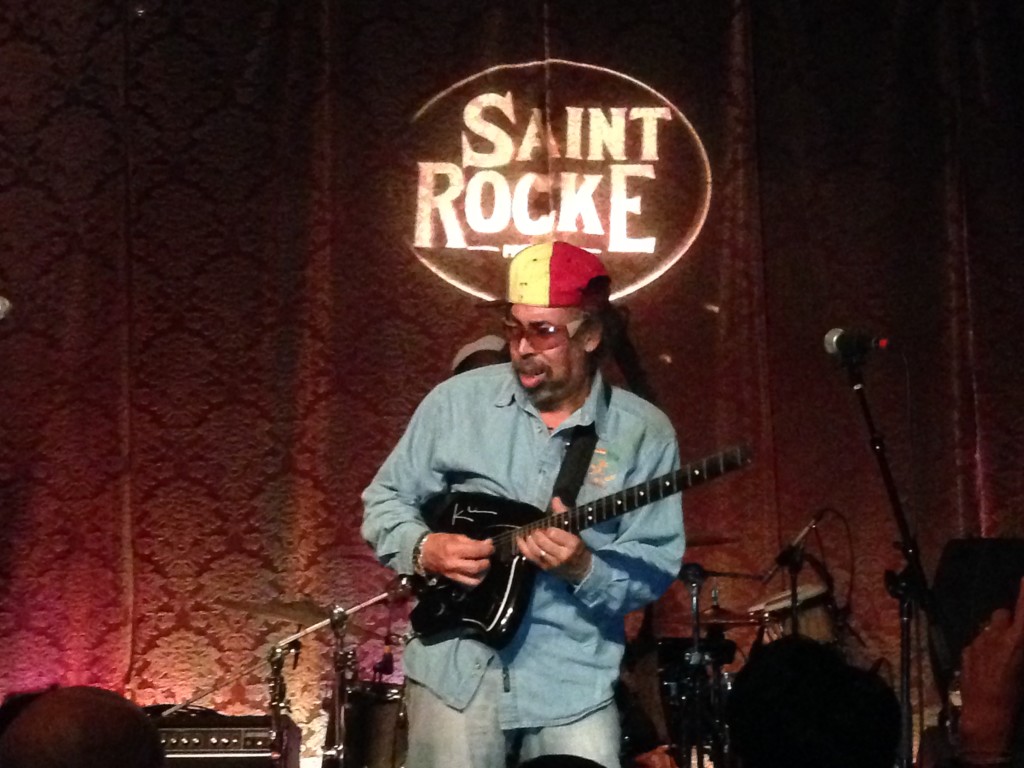 If you aren’t familiar with Third World, you should really give them a listen. We were pretty amazed when frontman Steven “Cat” Coore whipped out a cello.