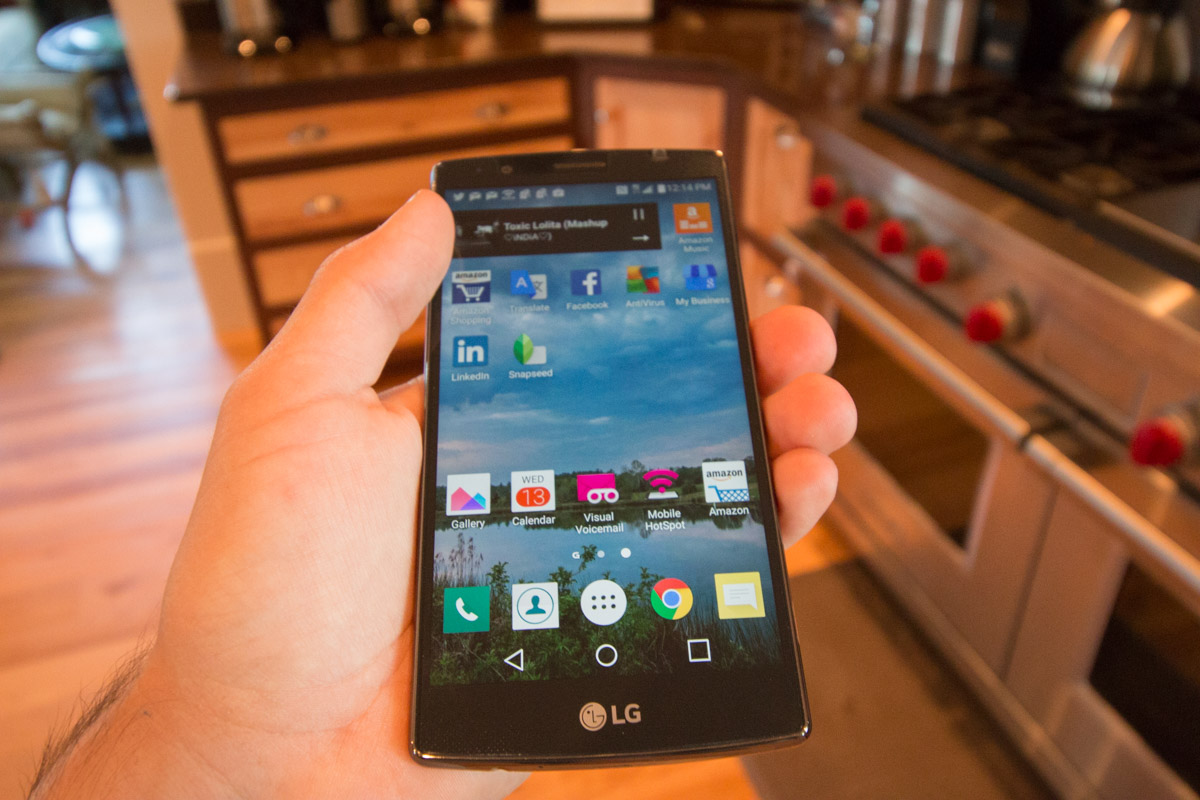 The past few weeks I have been testing out a new piece of travel gear that I’m sure will make waves when it is made available to the public. The G4 is the newest top tier smartphone from LG and I’ve been testing its functionality, aesthetics, and features thoroughly during my recent travels. 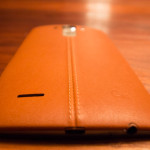 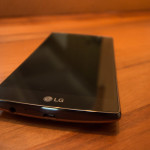 Upon first opening the box I was surprised at how nice the phone actually looked. Its gunmetal accents and light brown, stitched leather back give it a sophisticated aesthetic. It was a great match for my Laurent Ferrier and Montblanc leather band watches that I often wear. I tested the phone while dining at the Duke Mansion in Charlotte and in various restaurants in L.A. and received many compliments and inquiries on where one might get one of their own. 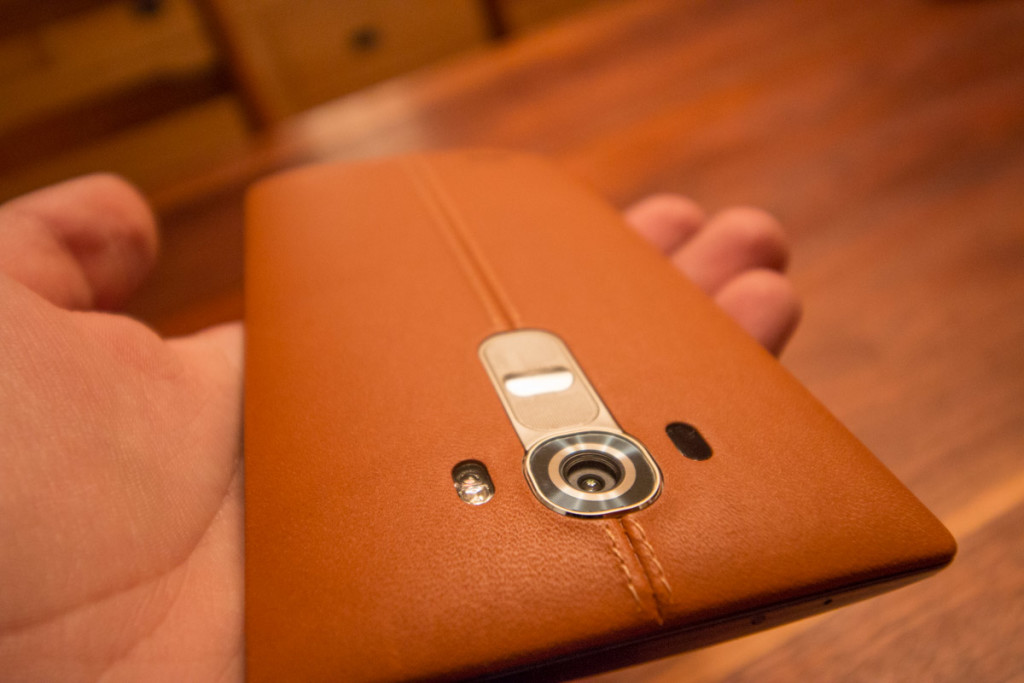 Using the phone over the past few weeks has been much easier than I anticipated. I’ve only been using iPhones for the past eight years so I had thought that making the switch to Android OS would be a bit confusing. The G4’s OS is very intuitive and lightning fast. The phone was even able to perform excellently  when I was hotspotting multiple other devices at the same time. I can not say the same about my other smartphones.

I have been testing the LG G4 on the T-Mobile Network and have had blazing fast data speeds in Virginia, D.C., South Carolina, and California. 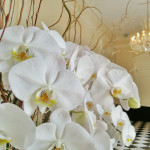 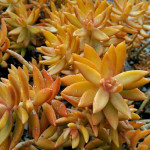 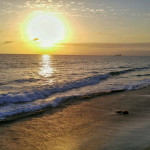 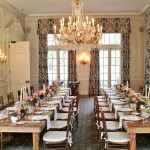 The features on the LG G4 are endless. I instantly fell in love with the phone’s powerful camera. With 16 megapixels and 1.8F aperture, it left my other smartphones and a few of my pro DSLR lenses in the dust. The manual mode allowed for some creative shots and full control of all the settings.  The photo quality is amazing and the fact that I can easily slip it in my pocket allowed me to leave my 7D behind on a few occasions.

I am very happy that I discovered the LG G4 and it has certainly earned a place in my carry on travel kit.

I have been informed that T-Mobile will be giving away thirty of these premium smartphones to people who pre-register through their LG G4 introduction webpage. Be sure to sign up now as they will be giving one away every day until May 25th! 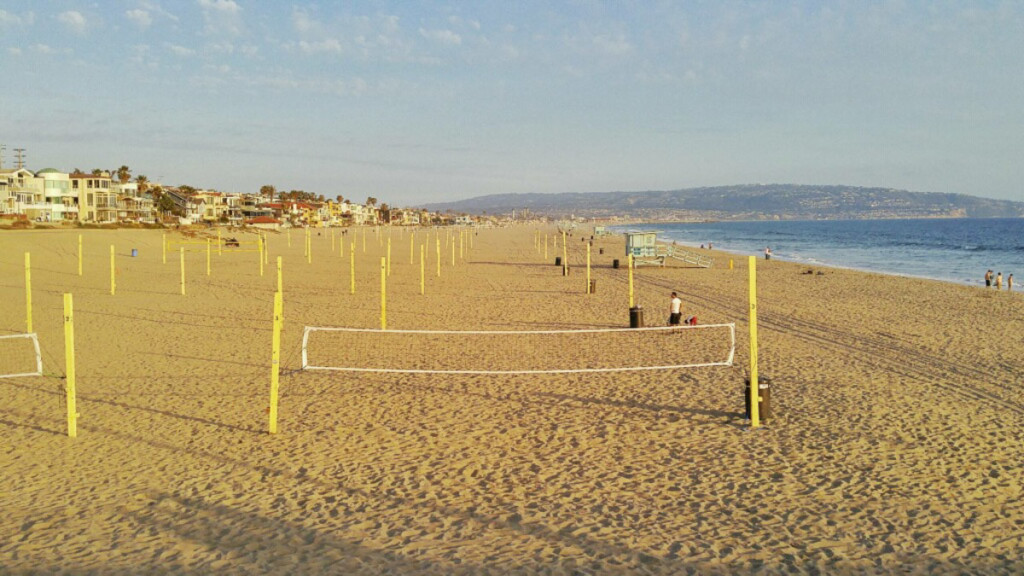 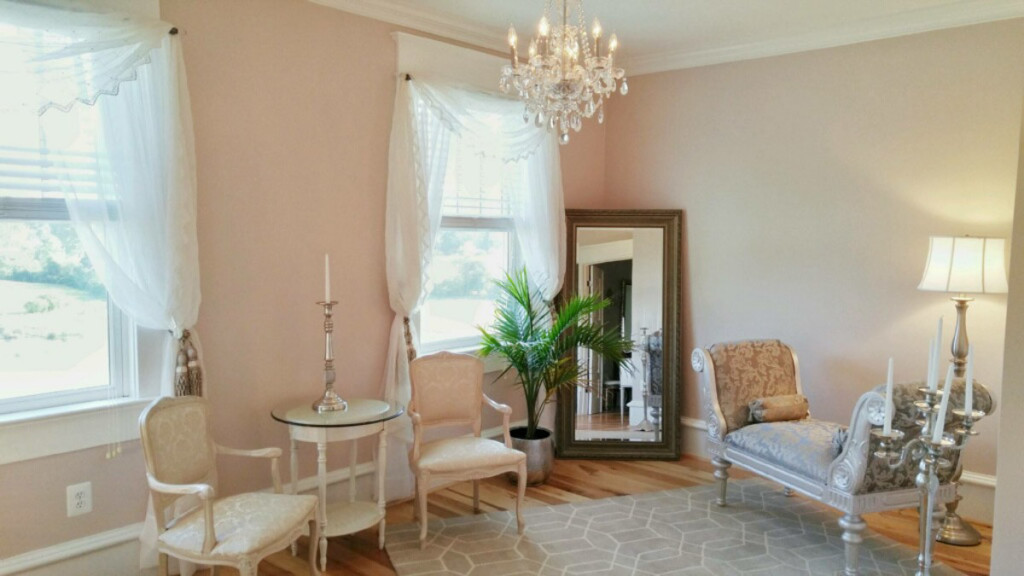 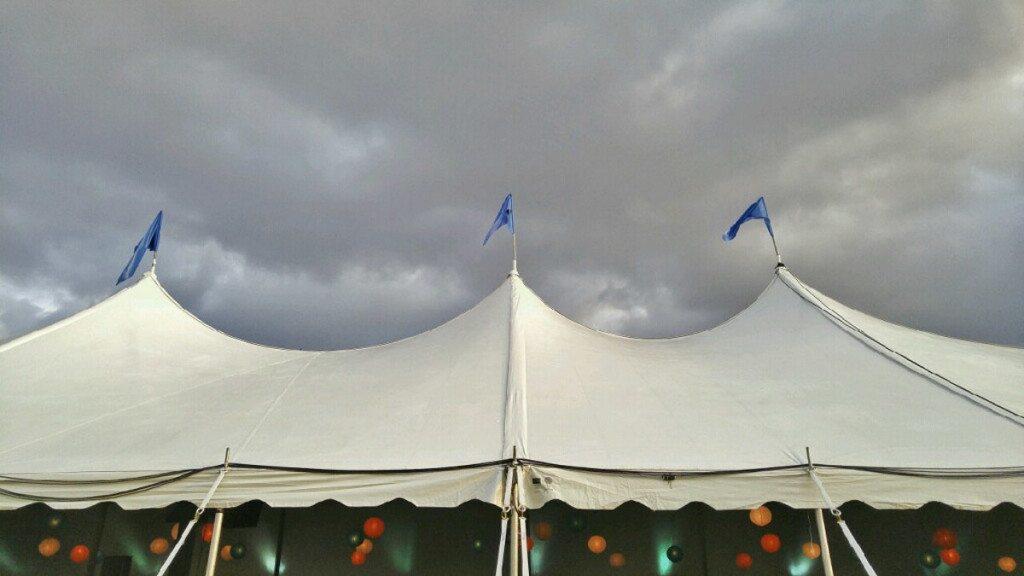 This is a sponsored conversation written by me on behalf of LG. The opinions and text are all mine.